Together we can help STF & DNT get back on their feet!

Addnature donates 7,000 EUR and 3% of all online sales from their Outlet section to the Swedish and Norwegian Tourist Association (STF & DNT). 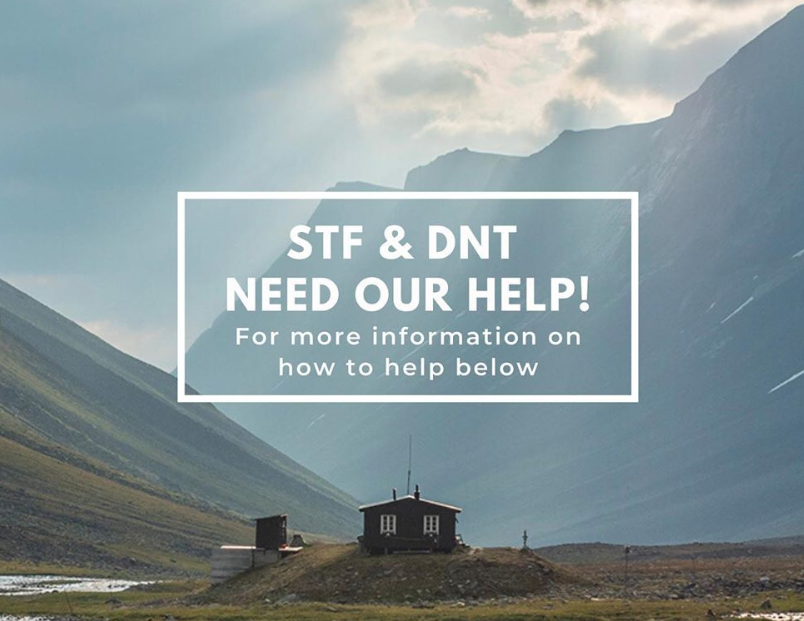 Founded in Uppsala in 1885, the Swedish Tourist Association (STF) and the Norwegian Tourist Associatoin (DNT) has worked tirelessly to promote tourism and ensure that everyone can access Sweden’s nature and culture. They encourage people to discover Nordic mountains, forests, and adventures in their local area – as well as further from home. Both organizations promote sustainable tourism, protect the right of public access and inspire new experiences. But like many other non-profit organisations, STF and DNT are currently facing financial difficulties due to the current situation with the coronavirus. We at Addnature greatly miss nature and long to hike beautiful trails, use mountain stations and stay in affordable tourist accommodation throughout Sweden. COVID-19 has been very hard on both associations, so we’ve decided to help!

At Addnature, we’re passionate about adventures of all types, whether that’s climbing, hiking, skiing, surfing, canoeing and more. We share a love for nature which lies at the heat of everything we do. So, it goes without saying that we want to support those who volunteer to preserve, develop, and inspire sustainable activities in our wonderful environment.

Starting on April 24th, Addnature will donate more than 7,000 EUR and 3% of all online sales from the outlet section revenue, up until midnight on April 27th.

Just like our customers, we love nature and get tremendous inspiration from it. The Swedish and Norwegian Tourist Associations and their amazing staff work extremely hard to make nature accessible. By financially supporting their operations, together with our customers, we want to enable more people to discover and experience Nordic nature. Today, and in the future. — Martin Netinder, CEO Addnature

We’re climbers, skiers, canoers, cyclists, hikers, surfers, and runners. We have a burning passion for the modern outdoor lifestyle; a passion so strong that we wanted to create a company that does things our way. A company that was all about doing something we love and sharing it with others. Our first slogan was “We’ve got the gear – just add nature”, and so the name Addnature was born.

The company was founded in 2000. The IT bubble had burst and e-commerce was dead. In 2003, we rented a space on Birger Jarlsgatan in Stockholm, Sweden, where we opened our first outdoor store a year later. Another three years later, in 2007, we opened our next store on Högbergsgatan and in 2012,followed it with our children’s store Addnature Kids. In the spring of 2013, we took the big step of creating the first European Addnature webshops by joining forces with German company Internetstores. Since then, we’ve established ourselves as a comprehensive European sports retailer for outdoor and bike, with Bikester handling all bike business. Most recently, In the spring of 2020, we opened the first Bikester shop on Uddvägen 5 in Nacka, Stockholm.

Frank Aldorf as CBO with additional areas of responsibility

For your curated overview of our recent highlights!