The Most Bike-Friendly Cities in Italy 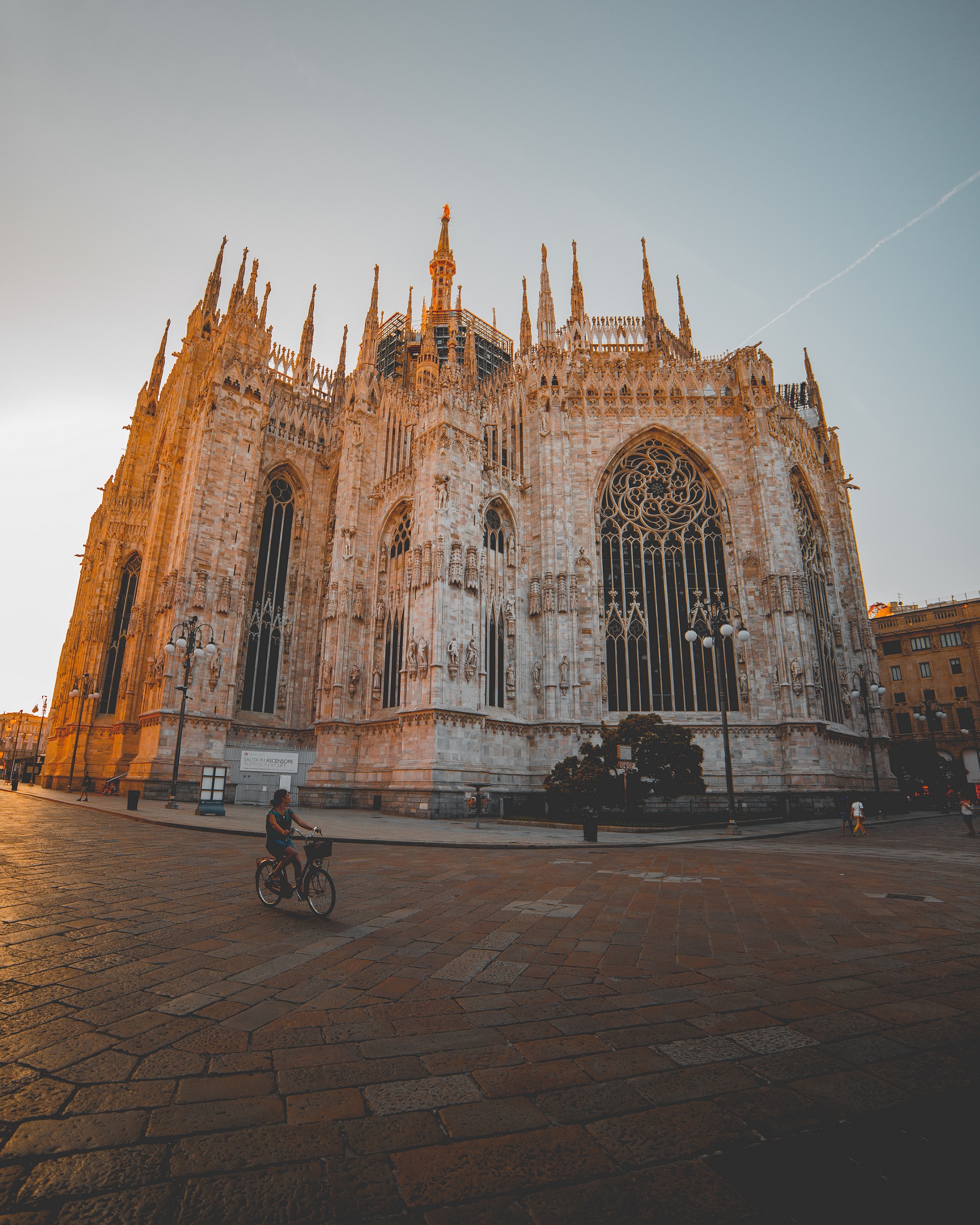 The complete ranking with all positions and intermediate data is available on the following page: https://www.bikester.it/biciclette.html#classifica-citta-italiane-2020

Why is cycling so popular at the moment?

Cycling offers three main benefits during a pandemic: it allows you to get around without using public transport (and therefore avoid groups); you can cover large distances in an urban area relatively quickly; and it’s also great exercise (one of the few types permitted according to national or local regulations).

Every city in the top 10 in the north!

Topping the podium is Bolzano, with almost two-and-a-half kilometres of road per inhabitant, quite a way above Aosta at second place with 1.6 kilometres. Trieste and Trento appear in third and fourth place respectively, and Milan completes the top 5 with 1.2 kilometres. In sixth position comes nearby Bergamo with just under 1 kilometre. We then have three cities in Veneto: Vicenza, Verona and Venice, before Florence rounds off the top 10. This means complete domination by cities in northern Italy – in fact, you have to go down to position 14 to find the first city in central Italy, Pescara, with 0.42 kilometres. The first southern city is Bari, at 18th place, with just 0.33 kilometres.

Trentino/South Tyrol at the top, Veneto in the top 10, Emilia-Romagna with the most places in the top 20

Both major cities in Trentino/South Tyrol ranked very successfully, with Bolzano coming first and Trento fourth. Lombardy also did well, with Milan and Bergamo fifth and sixth, while Veneto was also extremely well represented, with four of the region’s cities in the top 20, three of which made the top 10. Vicenza, Verona and Venice came 7th, 8th and 9th, followed by Padua with an excellent 13th place.
If we look at the top 20, Emilia-Romagna scores well with six cities: Rimini and Bologna, at 11th and 12th respectively, followed by Ferrara and Piacenza at 15th and 16th, and Parma and Modena at 19th and 20th. The only two Tuscan cities in the top 20 are Florence, 5th, and Livorno, 17th.

For your curated overview of our recent highlights!